The idea of “critical mass” is a key part of business strategies, but what does it really mean? You might think that creating the perfect product or service will make your company successful. But when you consider critical mass, things can change very quickly in unexpected ways and this often means many companies fail even though they were one step ahead.

The “fatal flaw” is a term that is used to describe the idea that something has an inherent weakness or flaw. In this case, it refers to the idea that there is a critical mass of people who are willing to do anything for money. 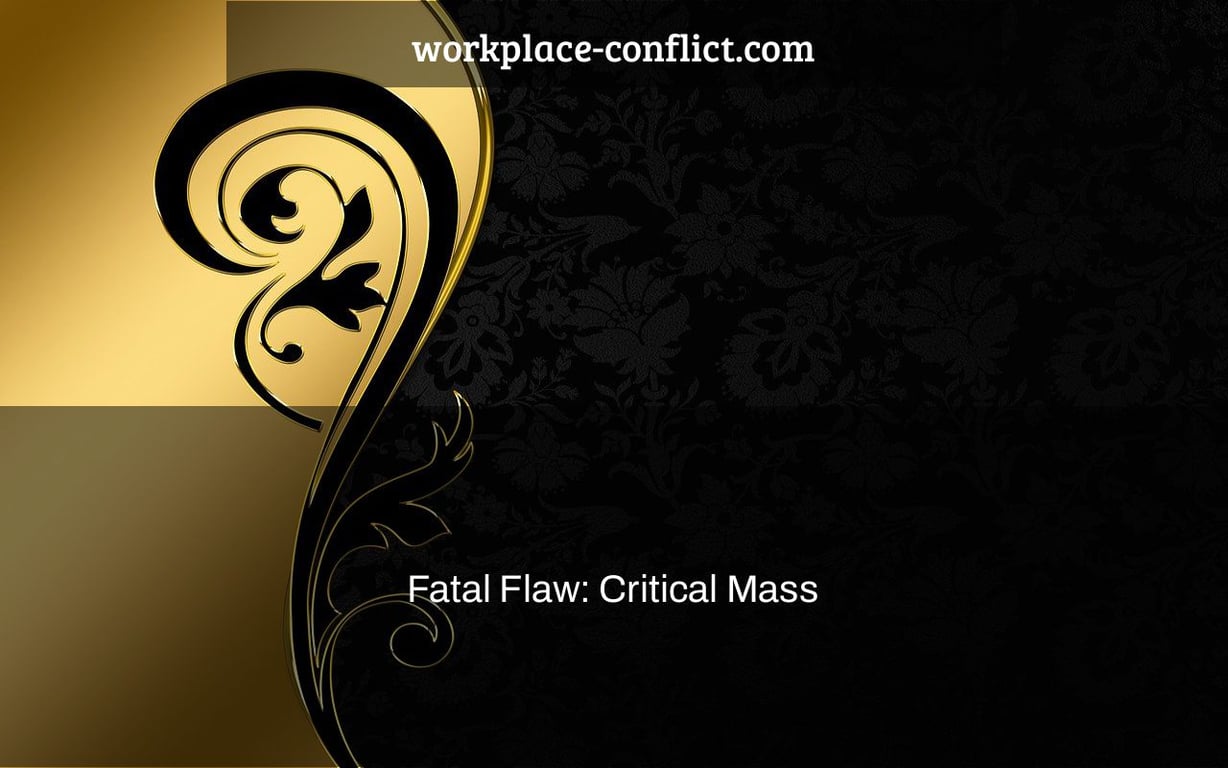 Many excellent companies only succeed after they reach critical mass. Consider fax machines, email, instant messenger, and social media. If you were the only one on Facebook, why would you use it?

It may seem unbelievable, but there was a period (around 1981 or 1982) when there were so few of us using email in work that discovering another email user was a great treat. “Oh, you’re a CompuServe member?” Cool, what’s your email address?” (or The Source, or Applelink.)

In most of these companies, the pioneers must identify niches to develop in. When I worked for UPI in Mexico City in the early 1970s, we didn’t have fax machines. They cost the bureau about $2,000 and were solely used to transmit and receive news pictures. They were only available via wire services and newspapers.

Businesses with a critical mass are difficult to establish. The overwhelming majority of people fail. Are the circumstances ideal? Is there a calm corner where it can start to grow?

How to File Patents in Multiple Countries